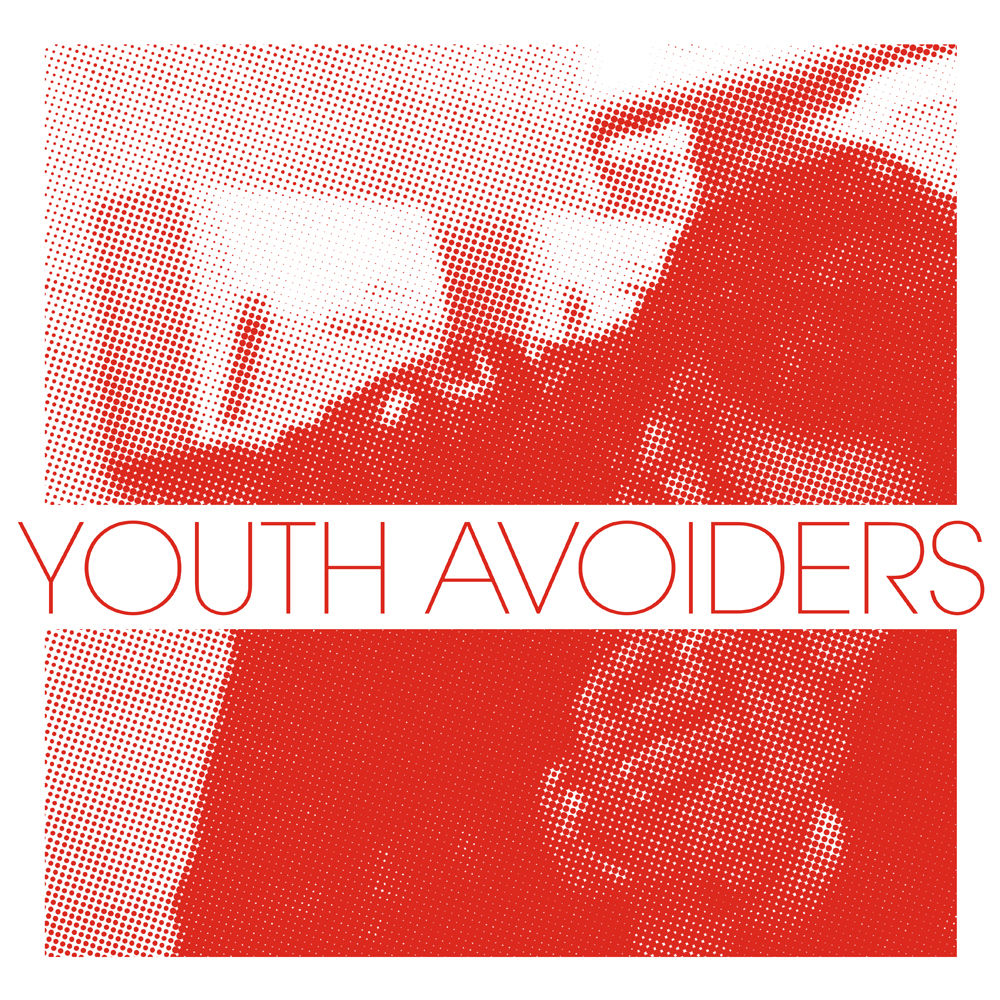 With Said And Done we played with a shitload of bands throughout the years. I remember quite a bit of them, some more vividly than others of course. Youth Avoiders from France is one of those bands I’ll probably never forget. Not because we became great friends with them or that they did anything special or extraordinary, I remember them because I had never heard about them and they blew me away in Paris. Because of the Devo cover (Mongoloid) they played. And because “Control“,  became my jam of 2010. Great song.

So when one of the bandmembers asked me if I wanted to review their latest output “Time Flies” I quickly agreed. It took some time to arrive (and apparently there’s already a second press now), but when it finally did, I put it on my turntable right away. I was pretty curious if they would live up to my expectations.

For anyone who’s not familiar with their earlier stuff or for some reason can’t press play below, I could throw some keywords at you like “melodic”, “catchy”, “snotty”, “short”, “fast”, “hardcore”, “punk”. Or maybe something ridiculous like “Remember the story of the band that kept playing while the Titanic sunk? Give the band a shot of rabies, replace the Titanic with a derailed TGV in highest gear crashing into a concrete wall and add some choir boys for background vocals… and you’re still miles away from how awesome Youth Avoiders sound.” People into “White Lung” should also give this band a chance, they kinda have the same vibe going on.

Anyway, you know that feeling? When you have a favorite track by a band and you keep going back to it thinking “damn, I wish they wrote more songs like that”? I had that with “Control”  from the demo. And within the first couple of seconds of first track “Run” I started smiling. And 8 minutes later that smile was still there. It might have been even bigger. I probably looked like an idiot, but what I’m trying to say is that with “Time Flies” they did exactly that. “Run” & ” Red Eyes” are up there with my favorite songs of 2012. Job well done, this one is going in my yearlist without a doubt.

One thing though, how about a full length guys?