Violent Sons – Nothing As It Seems 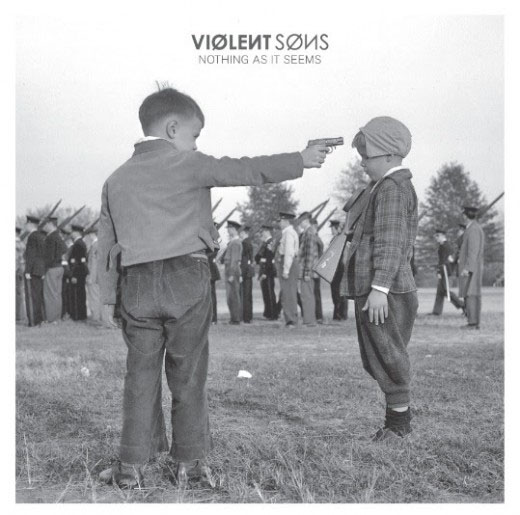 Pretty much out of the blue Bridge 9 last week announced the signing of Violent Sons a new band featuring Sean Murphy from Verse. Only a week later their debut album Nothing As It Seems is digitally available. A vinyl release is scheduled for September.

Let’s not beat around the bush. If you didn’t like Sean’s vocals in Verse you probably won’t like Violent Sons either.

To be honest it’s kind of refreshing and pure what Violent Sons are doing. Songs like ‘Us Against Them’, ‘Only Death’ and ‘I Am Nothing’ seem to be written to be performed in sweaty basements with kids piling on top of each other to singalong.

There’s nothing here that hints at Violent Sons being just a side project. And that’s a good thing. Where Verse couldn’t progress any further, Sean Murphy has found a new way to vent his anger and frustration.