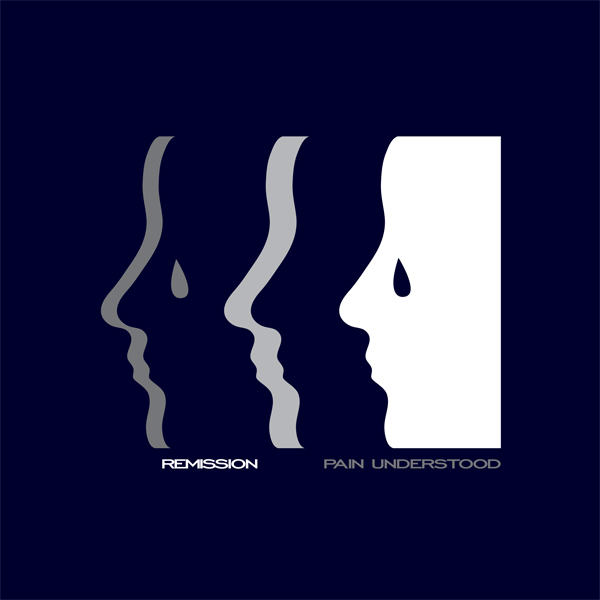 I was wondering about the future of Remission, after a U.S tour in the summer of 2011, the band kept quiet for the following year. But now the beast has awoken, and its wrath is cast upon our sorry ears… am I overexcited? Maybe.

Hailing from Santiago de Chile, Remission put out a great LP in 2009, and two excellent 7” in 2010 and 2011 (including a split with Washington DC’s Police & Thieves). With consistency, the band spent a lot of time crafting their sound, as a result their songwriting is getting as solid as ever; and their new 7” single “Pain understood” is proof of that.

With its mix of heavy guitars and sharp melodies, “Fist of Sand” happens to be a driving hardcore tune that sounds somehow pretty similar to later era-Turning Point; while the self-titled song on the record leans more on the emo side of things with its groove-laden rhythm section and catchy vocals, bringing to mind some Revelation acts from the 90′ such as Elliott, Farside, or By A Thread. Lyrically, the band offers up yet another elegantly-phrased take on personal feelings, this time regarding the fragility of life and disappointment.

One of the aspect that I am personally interested in -and that not too many bands care to dedicate some time into- is the visual identity of a band. The cover of Pain Understood, designed by singer Philippe Arama, is another addition to Remission’s flawless visual identity. I wholeheartedly agree that writing good and relevant music is a much more important feature to develop, but when a band like Remission can pride itself on doing both very well it deserves to be noted.

Overall, this record is heading in a much more melodic direction than before, and Remission’s sound is getting closer and closer to their twin indie band Invierno. Even though this new EP is only comprised of two songs, it still carries enough emotion and powerful elements to be a strong release on its own. It also builds anticipation to see what they can bring to the table for their next LP. I know I wouldn’t mind seeing the Dischord influences take a more prominent place in Remission’s music. The band is planning a European tour in the summer of 2013. Here’s to a good year in perspective!