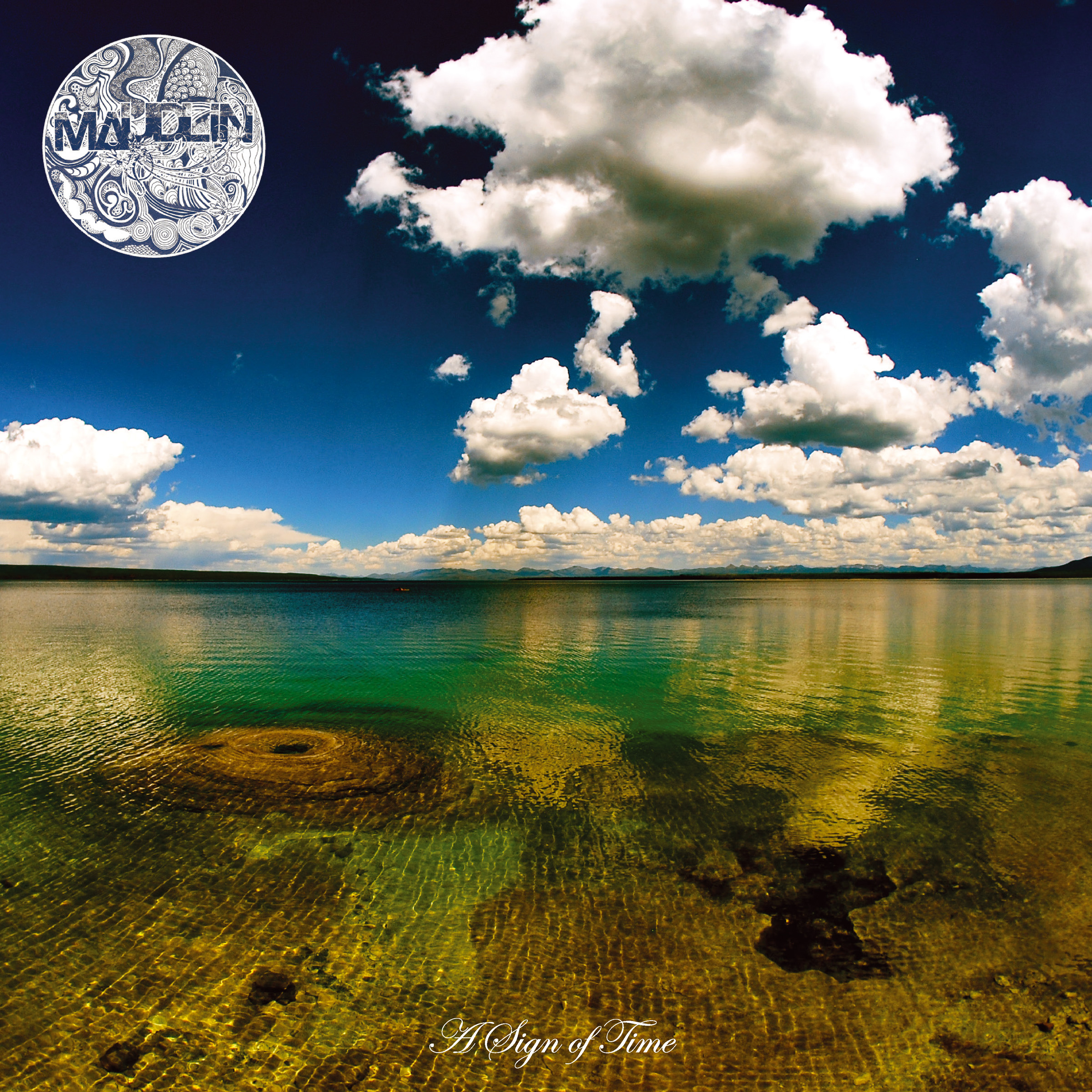 I never expected a new Maudlin album because after their first album ‘Ionesco’ I didn’t hear much from them. In these quiet times they concentrated on their families, now years later they are back with a new album titled ‘A Sign of Time’.

It isn’t strange the sound has changed a lot after such a long time. The moody post metal is gone, welcome to the positive and open rock/metal sound with psychedelic touches. Imagine when Cult of Luna is done with their sound and took inspiration from Cave In. What you hear on this new record is a band that’s mixing their heavy sound with Eastern influences and the melodies of a pedal steel guitar.

The melancholy and the heavy subjects are gone; it’s time for the sunshine in the lives of the Maudlin members. Songs as ‘She Whispers Treason’ or ‘Goddess of the Flame’ are showcasing hope and the birth of something special. The only small minor thing is the cleaner vocals of Davy that not always touch your heart as for example Steve Brodsky from Cave In did in the past.

The artwork cover is in range with the atmosphere. A photo displays a light blue horizon above a lake with clear water so you see the complete color spectrum under water. I didn’t see the rest of the artwork but I bet it has the same type photos where you discover more and more when looking longer at it. ‘A Sign of Time’ is released on yellow and black vinyl from Moment of Collapse Records. The CD version is available from Consouling records.