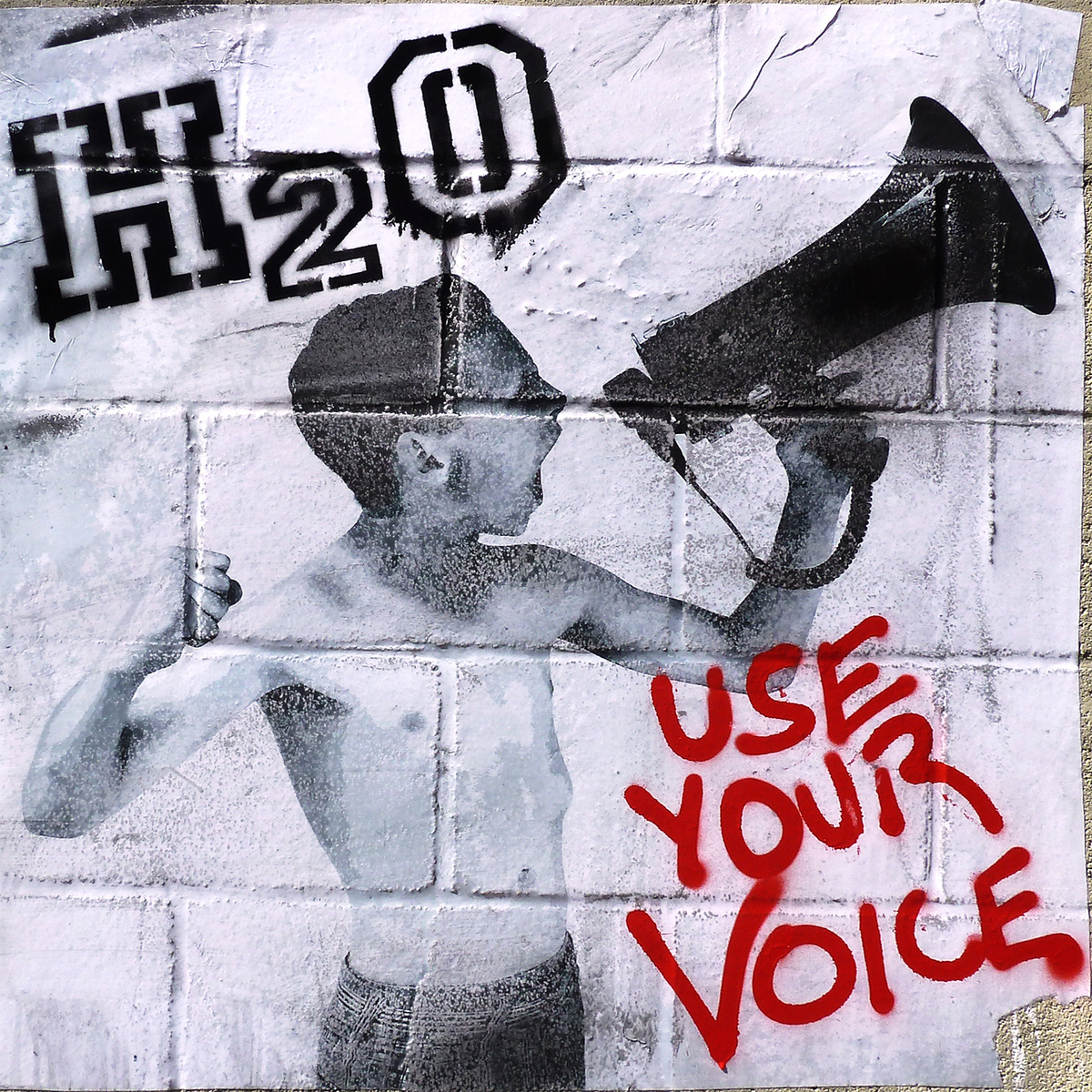 It took seven years for H20’s next step in their five years plan to come to live. To be honest after the endless amount of festival show after Nothing To Prove I didn’t really expect there would be another record. And yet here it is. But is it good enough to re-energize me with that PMA?

No. Use Your Voice is a more melodic and less ‘hard’ record than Nothing To Prove. It’s more Descendents than Gorilla Biscuits I guess. I’m not saying it’s a bad record but it misses really standout tracks like ‘Still Here’ and ‘Whatever Happened’. Songs like ‘Skate!’ and ‘Black Sheep’ sound like fillers to me. I wouldn’t have used them as the opener of the record. ‘Thick and Thin’ and ‘Use Your Voice’ stand out for me as well as ‘Popage’ and ‘Still Dreaming’.

As a whole Use Your Voice isn’t as diverse as Nothing To Prove. And by far the hit record I hoped for.