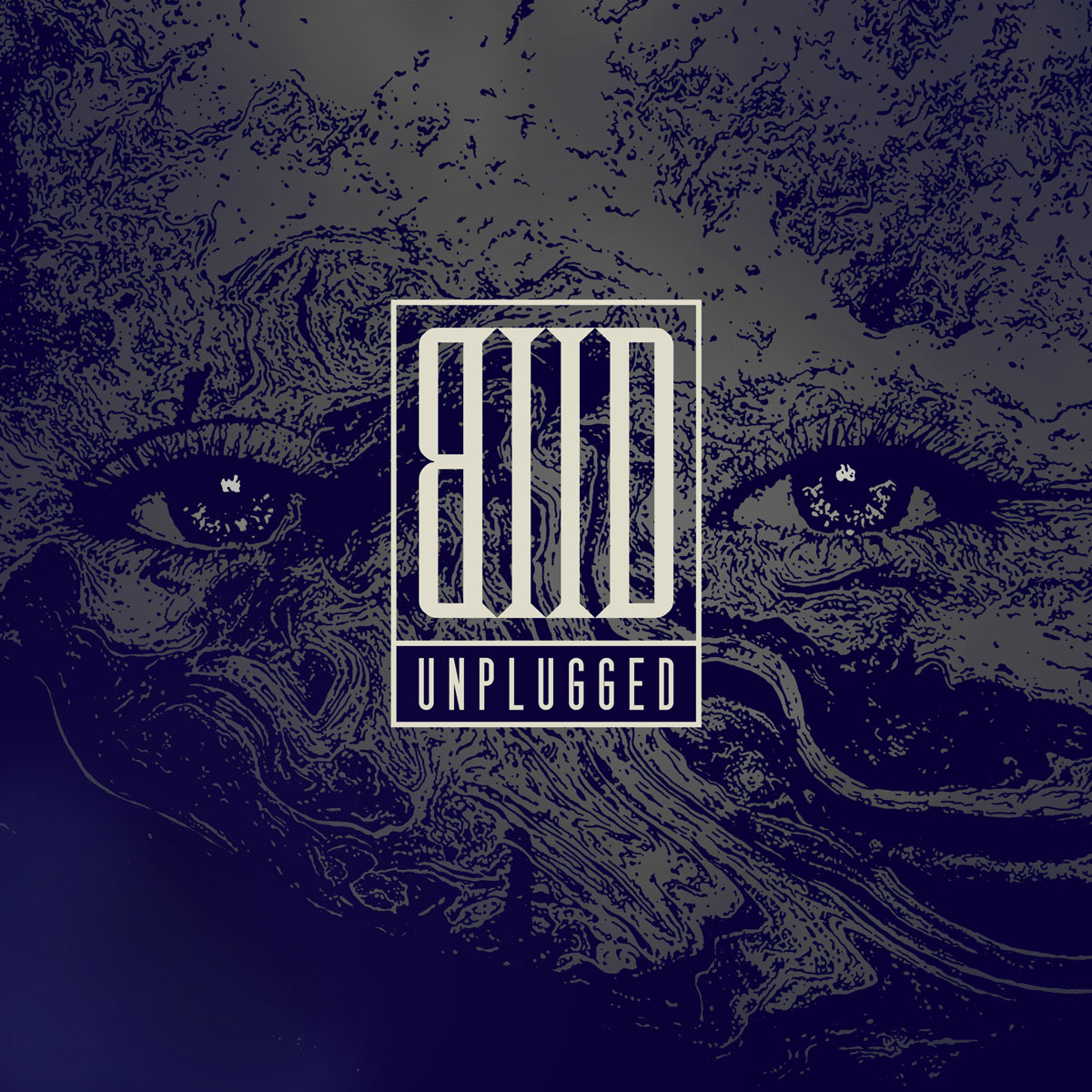 Grindcore is not a genre that is known for it’s progressiveness. It’s rather a genre that is pretty much restricted by rules (to be honest: aren’t most genres?). The leaders of the pack are basically in that position because of their ability to write good songs within the strict rules of the genre.

In comes Beaten To Death, a band that doesn’t seem to care much about genre-rules or restrictions. I first noticed them shortly after they released their second album Dødsfest. A review of that album lured me into checking the album out, even though my grindcore-intake is limited. Just seconds into the first song I was grinning of sheer fun. In my opinion that album was a breath of fresh air. First of all, the production was different from what I expected. Instead of extremely distorted guitars filling the mix to the max this production actually gave all instruments some space to breath. Secondly, there was so much melody, even of the upbeat type, to be found on that record. After listening to that second album a couple of times I also checked out their first album. That was good, but in my opinion building up towards Dødsfest. This year the band released their third album, Unplugged. They had me there, as I was actually wondering what an unplugged grindcore album would sound like. I’ll have to wait a bit to find that out as Unplugged is not unplugged at all (if anyone knows of an unplugged grindcore album, let me know. I’m honestly curious to what that would sound like).

Beaten To Death seem to go by the adagio “don’t fix it if it ain’t broken”. Their views on production for example, have stayed the same. The record is recorded live, which gives the album the same loose sound as the earlier albums. The guitars do sound a wee bit lower, but again, the bass has plenty of space in the mix. The band still includes humour into their songs (if the album title wasn’t the first clue for that…). What to think of songs titled “home of phobia” or “Papyrus Containing The Spell To Summon The Breath Of Life Enshrined In The Collected Scrolls Of Sheryl Crow” (which must be the song title of the year). Next to that not to subtle wink to Nile, there’s a Napalm Death reference (also not to subtle) with the song Greenway/Harris. Although delivered in small bursts of energy, Beaten To Death manage to write songs. Songs that stick to your mind.

All in all my expectations, high as they might have been, are matched by this album. Beaten To Death do not disappoint. It’s a great third album from one of grindcore’s best kept secrets.