Verse back together – appearances in the USA and Europe confirmed 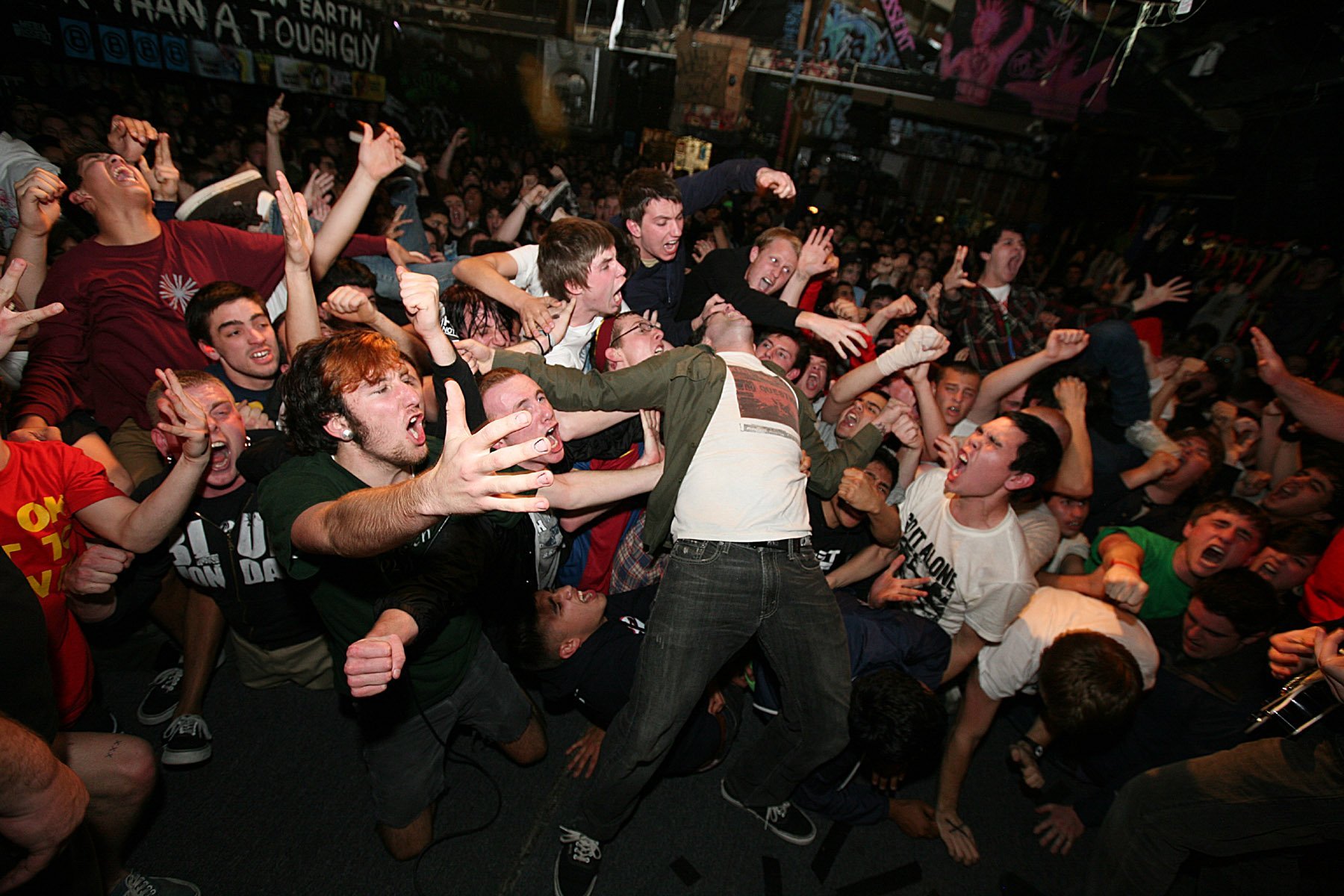 After two years of being broken up, Providence, RI’s VERSE are excited to announce that the band has reformed and will be playing shows and recording a new album in 2012.  VERSE vocalist Sean Murphy commented, “I think it just really came down to us missing playing music and the chemistry we shared in our creative process.  Things just got a little crazy in our lives at home, with being on tour all the time, having all this weight to carry and people to keep happy.  It really ended up burning us out.  We needed some time to step away and focus on having some sort of stability for a while.”  The band went on to take a two-year-long hiatus and in that time, members Eric Lepine, Zak Drummond, Chris Berg, and Shawn Cost, along with Murphy, started talking again, and “…it just clicked and made sense.  I know I’m very happy to sit in a  room again knowing that we are fine with each other and the way we are as individuals.  VERSE was and is once again a very important part of our lives. It’s without a doubt one of the most creative and challenging things we’ve done in our lives”, Murphy said.

VERSE’s first show back is scheduled for February 11th at AS220 in Providence alongside Defeater, Soul Control and Sweet Jesus and VERSE announced today that they’ll be appearing at the Belgian music festival Groezrock in April of 2012.  VERSE also plans on hitting the West Coast of the United States at some point, and a European tour with friends and labelmates Soul Control in the summer is in the works.  As far as new material goes, VERSE intends on recording a new full-length record in the coming year as well.  On what to expect from the “new” VERSE, Sean Murphy said: “We just want to do things on our own terms, not in a pretentious way but in a healthy way so that we don’t hit a wall like last time.  We’re back to writing and having fun.  Our new material is definitely still ‘Verse’.  We’ve been lucky not to get stuck in some type of predetermined template for hardcore punk or even music in general.  We apply that to the creative process, especially with the new stuff.”

Recording plans and more information on VERSE shows in 2012 will surface soon, but in the meantime, stay tuned to Bridge9.com for news and updates and information on the re-pressing of Aggression on vinyl in 2012.