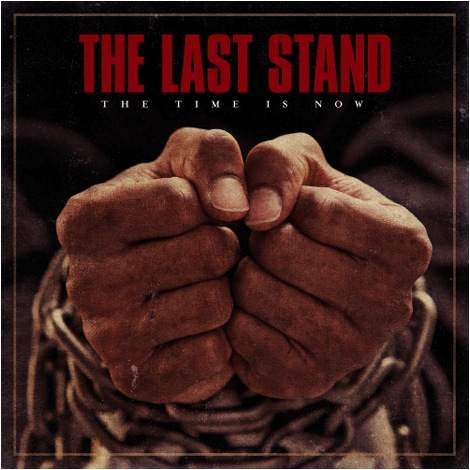 Brooklyn NY’s The Last Stand unleashes their debut full length entitled “The Time Is Now” on cd and digital via Eulogy Recordings on Tuesday January 22nd 2013. The New York Hardcore band formed in 2010 is made up of members of Shutdown & Inhuman. “The Time Is Now” was recorded by Jerry Farley @ Nova Studios in Staten Island, NY and features guest appearances by Lou Koller of Sick of It All on the track “Watch You Go” along with Dave Franklin of Vision & Joseph James of Agnostic Front on the track “Find Out”. The cover was done by artist Bill Scoville, who has worked on several releases with Coheed And Cambria. Look for The Last Stand to tour in the United States and Europe throughout 2013.

Track listing for “The Time Is Now” is as follows: